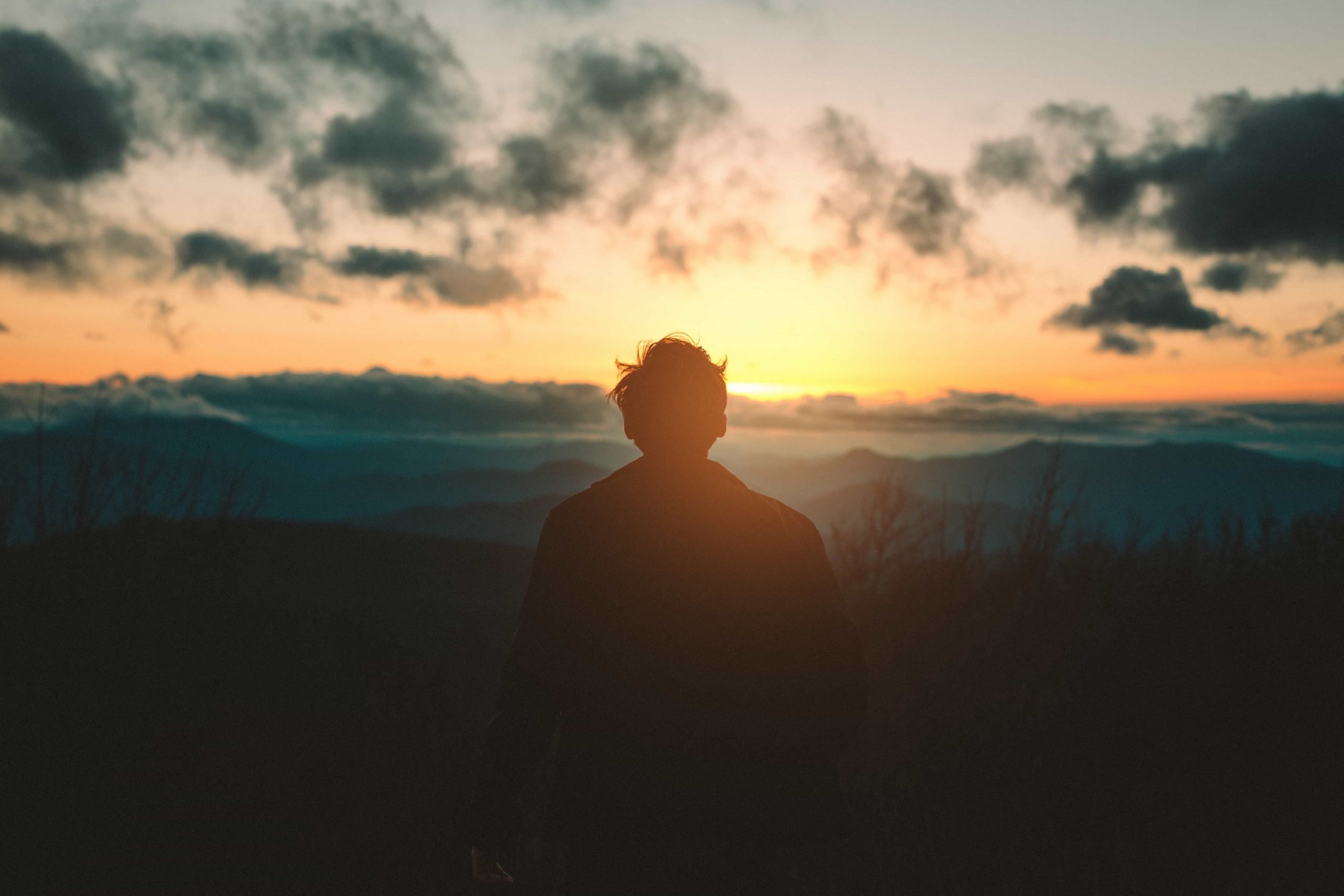 Hamatreya is a poem that Emerson wrote in the mid-1800’s.

Its message is well worth contemplation in our day and age as individuals and nations reckon with the forces of nature. Well beyond ideology or opinion, the poem expresses the reality of humankind’s relationship to nature. The core theme of the poem was taken from Emerson’s reading of ancient Hindu writings.

The poem in its entirety appears at the end of this essay.

Emerson guides us to see the futility in our boasting and pride and points towards an awareness of the cycle of life. Earth is given a voice in this poem. This awareness of earth’s living relationship to each of us is essential for any meaningful discussion of humankind’s relationship to nature.

The poem has three voices: the earth, the impartial narrator and a voice that reflects, in the last stanza, on the power of the earth’s song. The poem begins with the narrator speaking for various men of the time and their pride at possessing that which they own: their properties, orchards, dogs and families and their resounding belief in their ownership: “Tis mine, my children’s and my name’s…my trees…my hill…my dog.”

The narrator then ponders: “Where are these men? Asleep beneath their grounds.” The narrator drives home his point: “Earth laughs in flowers, to see her boastful boys/Earth-proud, proud of the earth which is not theirs;/Who steer the plough, but cannot steer their feet/Clear of the grave.” Emerson’s wisdom exposes the vain and fleeting pride of human beings when it comes to their relationship to the earth.

Emerson then ratchets up the poem to another level of intensity with a sub-section that he titles Earth-Song. In it the narrator continues in the theme of exposing the futile vanity of possession and then gives voice to the earth: “They called me theirs,/Who so controlled me;/Yet every one/Wished to stay, and is gone,/How am I theirs, If they cannot hold me, /But I hold them?”

The poem ends with the narrator reflecting on all he has heard and learnt upon hearing the earth speak:

When I heard the Earth-song,

I was no longer brave;

*Read our other articles on the works of Ralph Waldo Emerson: